Skip to Content Jump to Main Navigation Skip to Search

You Are Here: Terbrack, Christoph 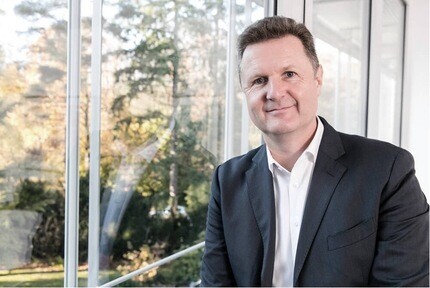 Prof. Dr. Christoph Terbrack was born in Kirchhellen in 1969. After graduating from the Ratsgymnasium in Gladbeck and completing his military service in a NATO telecommunications unit in Essen, he studied law at the University of Münster from 1990. He passed the first state law examination before the Higher Regional Court of Hamm in 1994. He then completed his legal clerkship in the district court of Krefeld, which he concluded with the second state law examination in 1998. During and after his doctorate with Professor Dr. Heribert Hirte, Prof. Dr. Terbrack worked in a partnership of attorneys and notaries in Mülheim an der Ruhr - there mainly in the notary's office - before he was appointed as a notary's assessor by the Minister of Justice of the State of North Rhine-Westphalia in 2000. After training stations in Duisburg-Rheinhausen, Moers and Cologne, Prof. Dr. Terbrack managed notarial offices in Nettetal as well as in Eschweiler. From August 2000 to December 2003, he also worked part-time as a lecturer at the Berufskolleg Kaufmannsschule in Krefeld in the field of notarial expertise.

Prof. Dr. Terbrack publishes mainly in the fields of commercial, corporate and transformation law as well as property development law.